After my attempt at drinking the Bier Markt dry last night I’m still feeling the effects 24 hours later. Bloody hell, when I woke up this morning I felt just like the name of my last drink, La Fin Du Monde (The End of the World). The beer gorilla had certainly visited me during the night, messed up my hair, took a big dump in my mouth and made me a sandwich too. Well, there were remains of a sandwich that somebody had eaten that I don’t remember making.

I was astounded to see that I’d managed to post, yet again, on my site while wrecked out of my box. I’ve noticed the odd spelling mistake, but I may as well leave those in as a lesson to all drunk bloggers out there. It is slightly amazing that I’d successfully added the links and that there’s some (but not a lot) coherency.

Luckily my nieces were having a reasonably quiet day today, although we did all go out for a nice visit to the Air Canada Centre to see Disney on Ice. Now, I have a bit of a history with this event, and I can’t say that I was initially enthusiastic about the prospect of going to see it, but it was enjoyable, especially as we had the kids there. My eldest niece seemed to love it (she has a fascination for the Little Mermaid at the moment) while the youngest one was too young to appreciate it, and she just decided that a kip would be a good idea for the whole second half.

Unfortunately the beer has affected me all day. My initial beer poo was disappointing, but that just turned out to be a false dawn. The real one turned up in mid-afternoon. It was a monster and I felt quite emotional when I had to flush it away. My speech has also suffered – I appear to lose all ability to form meaningful sentences while hungover, so I’ve not been particularly conversational today at all.

New Years Eve tomorrow, my last night in Toronto, then I fly back to the UK. I’ve had a great time here and I’ll miss my little Canadian family, plus all the new friends that I’ve made while I’ve been here. I will definitely be back soon! 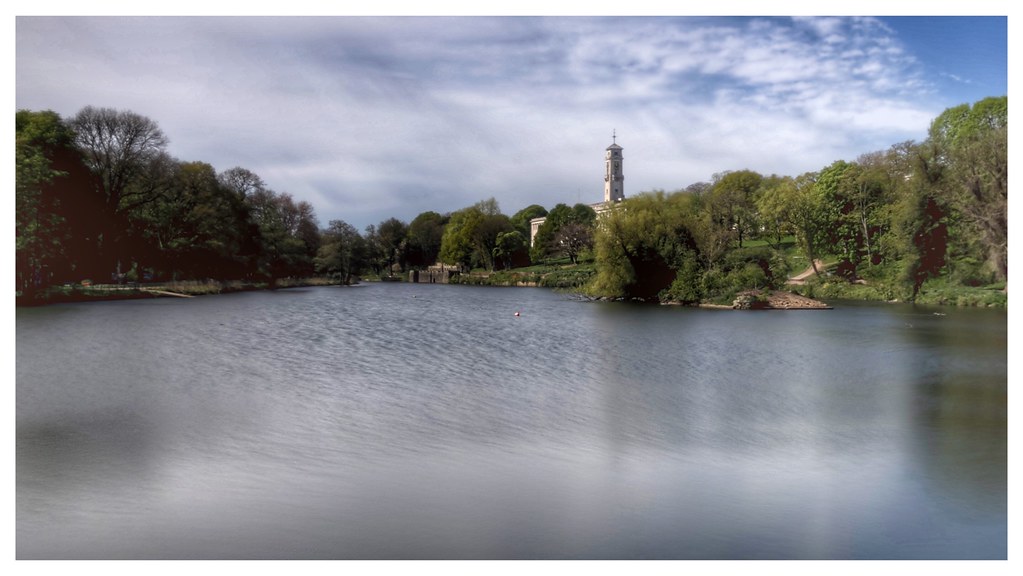